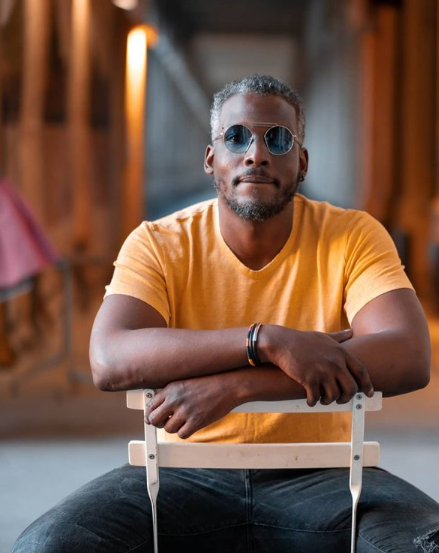 An Ambassador of a New Musical Path – Sabry Mosbah in Concert!

La Dolce Vita is proud to represent Sabry Mosbah, a celebrity Singer and Musician from the Arab World.

Sabry represented North Africa, Tunisia and The Arab World in many international concerts.

Sabry was born and raised in Tunis, in Bardo. He represented
his country in many festivals and he is also a symbol model musician for the Tunisian Tourist Board.

Radio France Internationale has called him “one of the ambassadors of a new musical path.”

Sabry is singer composer and Guitarist and the son of singer Slah Mosbah who revived the traditional music of modern Tunisia.

Sabry launched his YouTube channel in 2015 with the Kitch’ Session videos in which he made various covers of Tunisian songs but also classics from the rock repertoire, such as Creep from Radiohead.