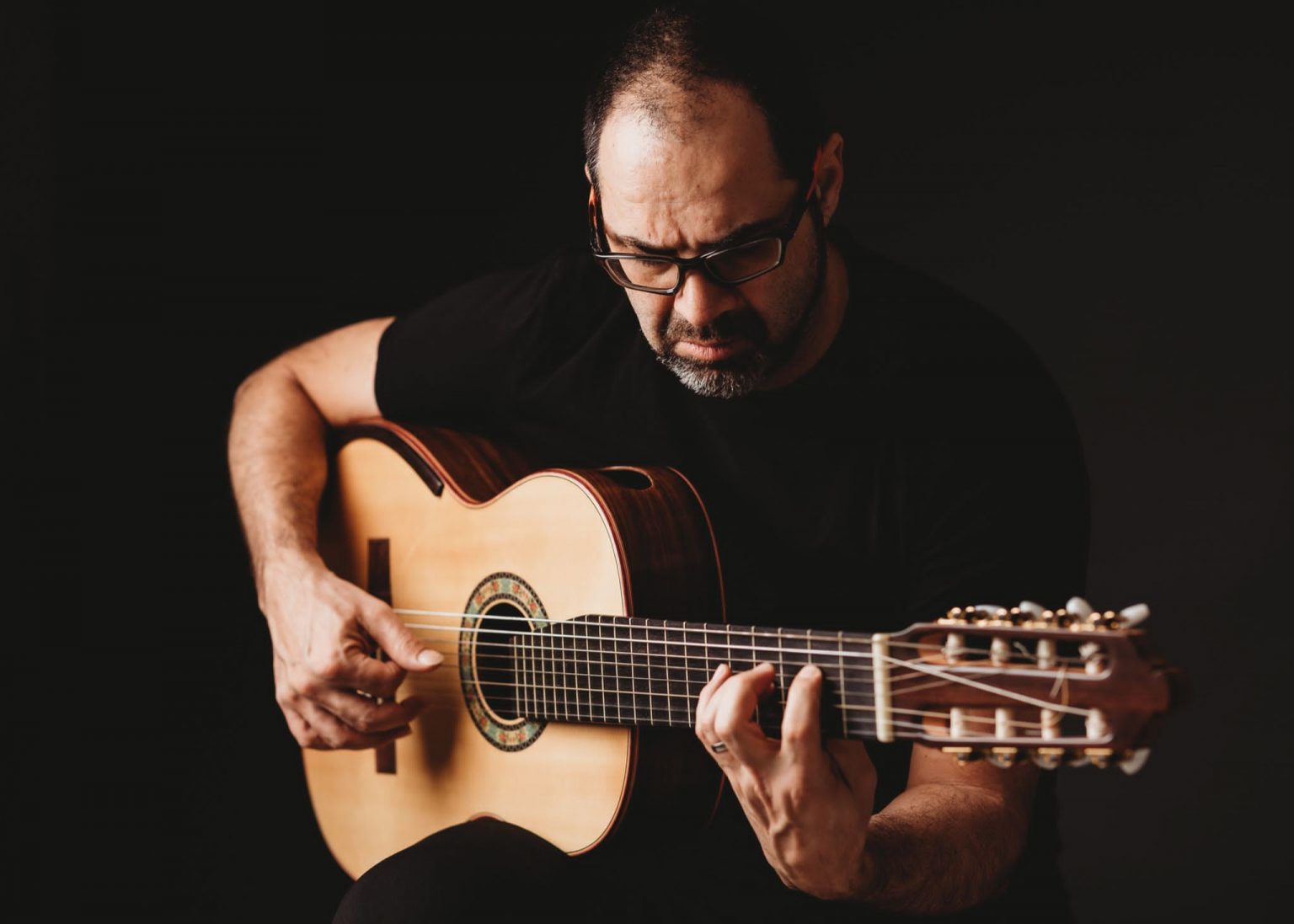 We are very delighted to welcome a Brazilian musician,
Mr Harati, musician, producer and business strategist, Mr Harati is originally from São Paulo, Brazil, he grew up in São José dos Campos and since 2015 has been established in Munich, Germany. Prior to that, he has lived in Guatemala City, Mexico City , San Juan, Dallas, Stockholm, Dubai, Hanoi and Nairobi.

He was awarded as best guitar solo performer at the USP Music Festival in 1994 and 1995, he was already part of the Choro Club in São José dos Campos. He was part one of the most important Choro initiatives (Escola Portátil de Música), led by Luciana Rabello, Maurício Carrilho, Pedro Amorim, Álvaro Carrilho and Celsinho Silva. He has travelled all over the world and spent time at Berklee College of Music in Boston and Granada, Spain, at the Carmen de Las Cuevas. In case of interest, you can listen his stories in

The Champagne Recital with David Cools

The One World Unified Classical Concert!