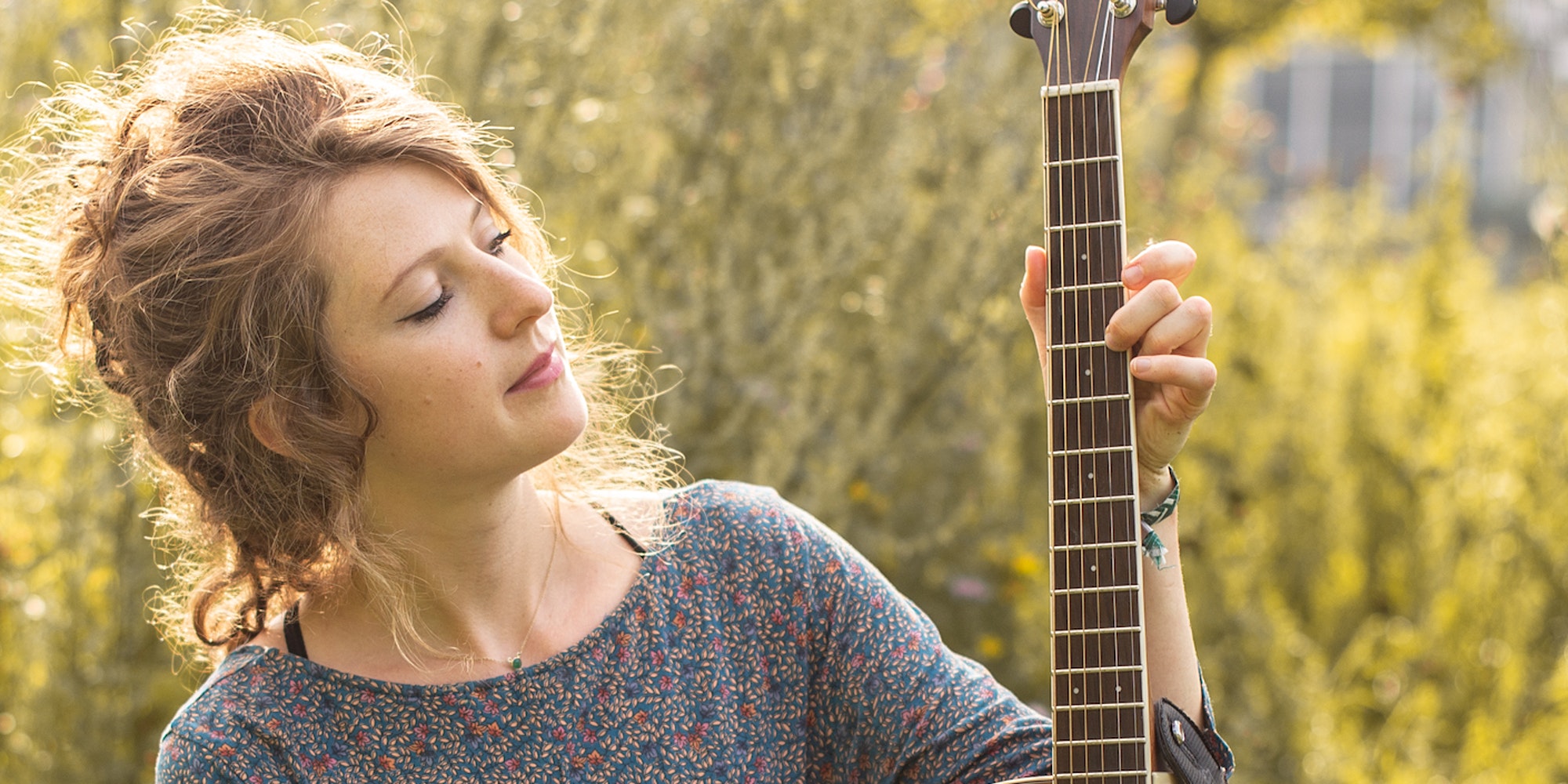 You are cordially invited to a live concert by a talented young singer and songwriter from the Netherlands, Esther Van Maanen

Esther who participated in the big stage of the World One 2020 Internations Event in June is joining us once again.

During a solo concert by Esther van Maanen, you can expect a mix of classics from the sixties and her own brand of blues melodies. She covers Bob Dylan, Van Morrison, and Joni Mitchell among others.

She creates an intimate setting with songs that need an attentive ear. She accompanies herself on guitar and piano, allowing her melodies to move with the flow of the instruments. People who were young in the sixties can be carried back to that time, and millennials might feel like buying a record player after a concert.

Esther performs her music at parties and occasions like living room concerts. She plays requested songs from the sixties if discussed and prepared beforehand.